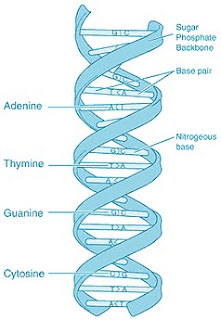 Dear Pastor and Christian Leader, time is running out for you to influence the debate on transhumanism.

In recent years, astonishing technological developments have pushed the frontiers of humanity toward far-reaching morphological transformation that promises in the very near future to redefine what it means to be human. An international, intellectual, and fast-growing cultural movement known as transhumanism, whose vision is supported by a growing list of U.S. military advisors, bioethicists, law professors, and academics, intends the use of biotechnology, genetic engineering, nanotechnology, cybernetics, and artificial intelligence as tools that will radically redesign our minds, our memories, our physiology, our offspring, and even perhaps— as Joel Garreau, in his bestselling book Radical Evolution, claims—our very souls. The technological, cultural, and metaphysical shift now underway unapologetically forecasts a future dominated by this new species of unrecognizably superior humans, and applications under study now to make this dream a reality are being funded by thousands of government and private research facilities around the world. The issues raised by human-transforming science must be addressed by Christian leaders in a serious national conversation. To fail this responsibility will be to abdicate the question "what does it mean to be human" to developing transhuman definition.

http://www.raidersnewsnetwork.com/leadstory94.htm
Posted by Tom Horn at 8:20 AM